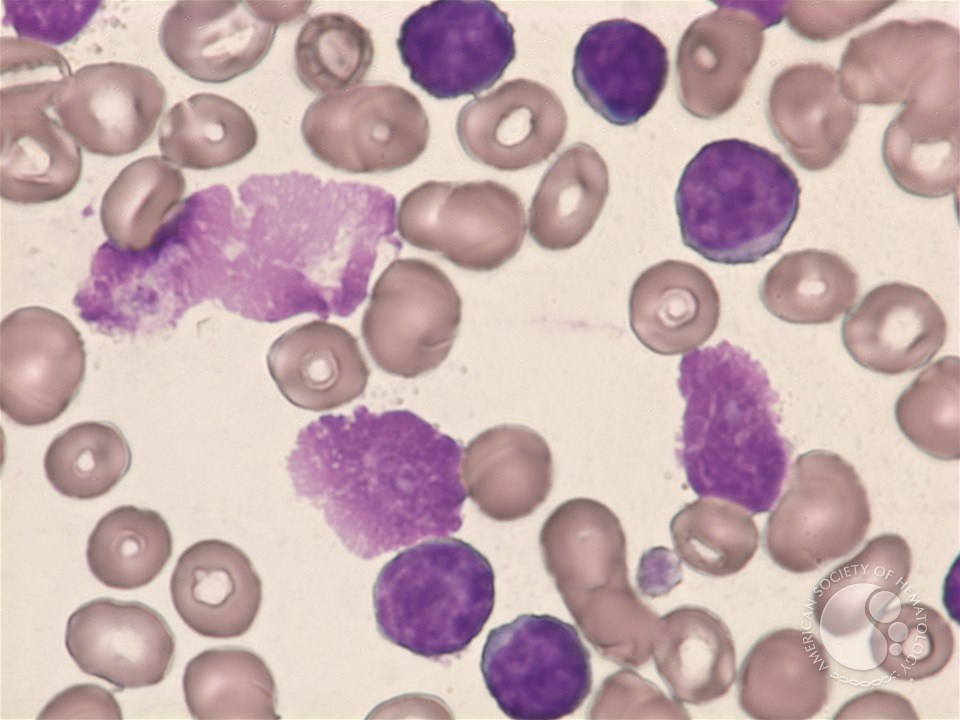 This study aimed to evaluate the safety and effectiveness of combination treatment using chlorambucil, rituximab, and lenalidomide for patients with chronic lymphocytic leukemia.

This study concluded that this combination followed by lenalidomide alone leads to outcomes comparable to other established combination treatments for these patients, with minimal side effects.

Treatment for chronic lymphocytic leukemia (CLL) has improved over the years. However, for older patients or for those with other medical conditions, there are still problems in finding the right treatments.

Lenalidomide (Revlimid) is an immunomodulatory agent used for the treatment of several cancers. It helps the immune system to kill cancer cells and the bone marrow to make new, healthy cells. However, its side effects are difficult to manage. This affects its use in combination treatment regimes. Rituximab (Rituxan) is a monoclonal antibody that can be used to treat autoimmune diseases and some types of cancers. Chlorambucil (Leukeran) is a chemotherapy that can be used to treat CLL. It was not established if combining these treatments would be effective and safe for patients with CLL unfit for standard therapies.

This study involved 53 patients with CLL who were elderly and unfit for treatment with fludarabine, cyclophosphamide, and rituximab (FCR). Patients received chlorambucil, rituximab, and lenalidomide during the induction-I phase (treatment to kill cancer cells). 89% of patients completed this phase of treatment. During the induction-II phase, patients received lenalidomide alone. 68% of patients completed this phase of treatment. Patients were followed for an average of 27 months.

The 2-year overall survival (OS) rate was 98%. The 3-year OS rate was 95%. OS rate is the percentage of people in the study still alive for a certain period after they started treatment.

Tumor lysis syndrome (TLS) is a side effect of treatment where large amounts of cancer cells are killed and release their contents into the bloodstream. TLS was not seen as a side effect in this study. Tumor flair reaction (TFR) occurred in 9% of patients. TFR can manifest as painful lymph nodes, fever, and rash. Low white blood cell count was observed in 73% of patients.

This study concluded that the combination of chlorambucil, rituximab, and lenalidomide followed by lenalidomide alone is safe and effective for patients with CLL.